It’s been nearly two years in the making…and we did it! Since April of 2018, the Toronto Talks Sports & More podcast has been featured predominately on Apple iTunes, Google Play Music, SoundCloud and Spotify.

On Thursday January 14, we premiered the launch of our very first full video podcast (episode #8 of Season 3)! 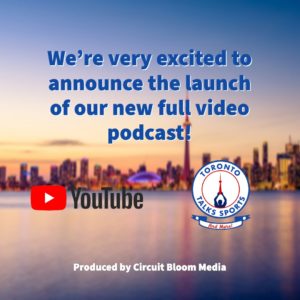 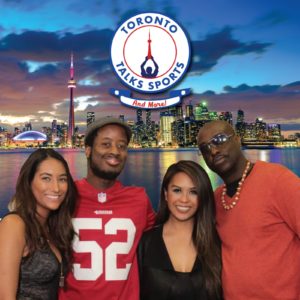 Thanks so much for all of your support, and stay tuned for more fun and engaging content from us!